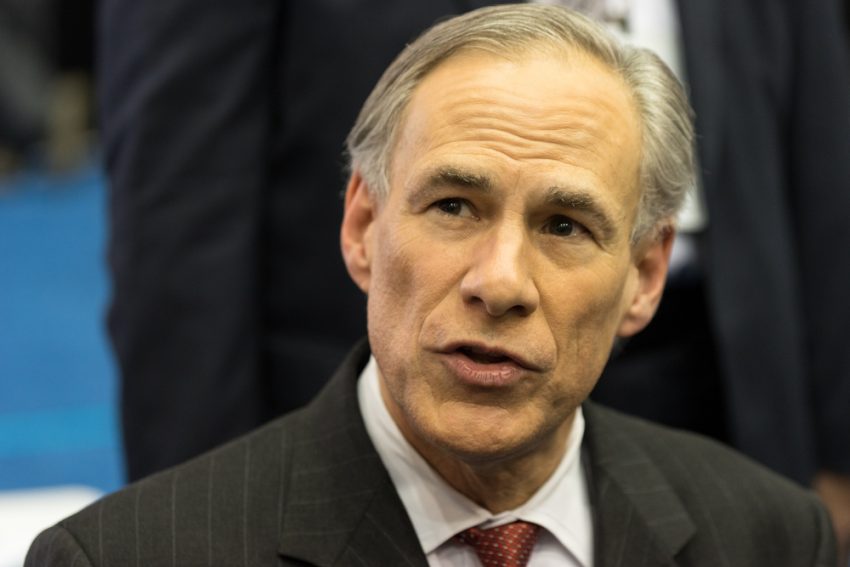 Earlier this week, Gov. Greg Abbott took advantage of New York City’s right to shelter law by sending dozens of migrants to the Port Authority Bus Terminal as he continues his fight with President Biden and his administration over immigration policies.

It was reported that Eric Adams, Mayor of New York City, was furious. A spokesperson for Adams called it an embarrassment for Texas, stating that as a right-to-shelter city, they would welcome asylum seekers.

The Mayor’s Office of Immigrant Affairs commissioner, Manuel Castro, said some migrants were confused about arriving in New York. According to relief workers who met the buses, many migrants did not even realize they were going to the city.

NPR promoted their coverage on Friday to New York City and Washington D.C., dealing with an influx of illegal immigrants dropped off by Republican governors Greg Abbott, Texas, and Doug Ducey, Arizona.

Currently, the governors of Texas and Arizona continue to send buses full of migrants and refugees to Washington, D.C.’s Union Station, within walking distance of the Capitol. According to NPR’s Twitter account, no government officials meet them upon arrival.

Abbott has been sending busloads of illegal immigrants to Washington since April to protest the Biden administration’s failure to address Texas’ border crisis. Eventually, Ducey also began sending immigrants from his state to Washington, D.C.

As a result of New York’s generous treatment of homeless people, Abbott called the city an “ideal destination” for migrants. Abbott added that “New York City will now be a drop-off location” and that as one of the few cities with the right to housing laws, it must provide emergency shelter to all unhoused people.

According to NPR, critics have dubbed Abbott’s plan to bus migrants to Washington, D.C., as ‘political theater’. However, Arizona Gov. Doug Ducey joined Texas in busing migrants to Washington in May. Moreover, Abel Nuez, head of the Central American Resource Center, criticized Abbott’s plan as a “media hit.” Nuñez stated that he felt that he truly wanted to get a media hit out of this and that he would stop doing it two or three weeks later when everything would die down.

Since then, Abbott has pledged to send more buses as both D.C. NYC Mayor Eric Adams and Mayor Muriel Bowser (Mayor of District of Columbia, DC) report emergencies involving migrants.

Multiple media outlets have reported that Abbott and Ducey are primarily responsible for the migrant crisis plaguing liberal cities away from the border. Vanity Fair suggested the Republicans created a migrant crisis through Abbott’s busing strategy, while the New York Times accused them of “causing havoc.” According to the Washington Post, this cruel political stunt has devolved into relentless, inhumane cruelty.

According to the Biden administration, Abbott and Ducey’s actions are using migrants as “political tools.” Late last month, White House press secretary Karine Jean-Pierre told reporters there was a process to manage migrants at the border; this isn’t it. It includes expelling migrants as ordered by a court under Title 42, transferring them to ICE custody, or transferring them to local NGOs pending further processing. According to Jean-Pierre, Republicans are meddling in the process and using migrants as political pawns, which is wrong.