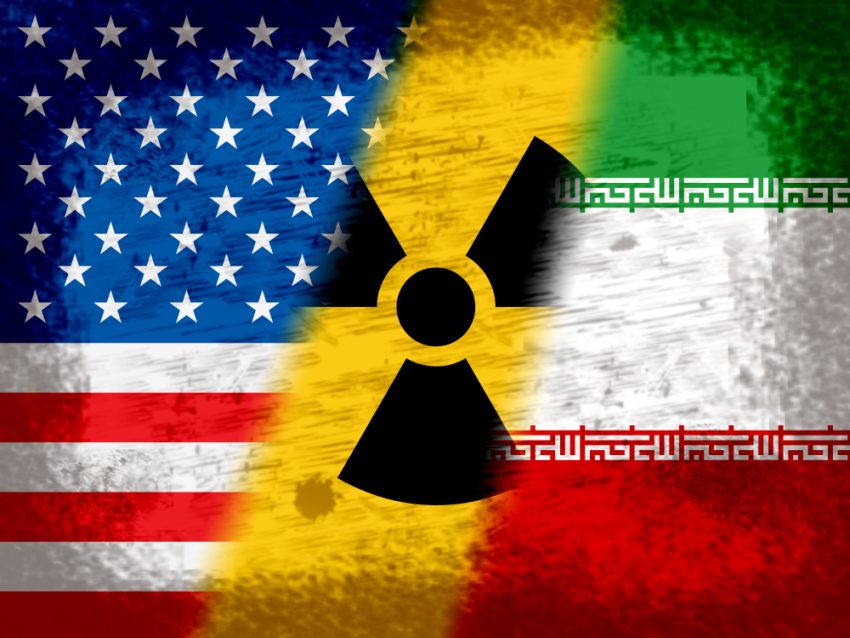 According to retired Rear Admiral John Kirby, the National Security Council’s coordinator for strategic communications, Iran will not be allowed to have or possess a nuclear weapon. Furthermore, he states that the president believes diplomacy is the best way to prevent nuclear weapons development.

As a result of President Donald Trump’s administration pulling out of the Iran nuclear deal, the country will be able to develop a nuclear weapon more quickly. They were not under any constraints and have moved that program forward in a significantly shorter period.

There has been little progress after all these rounds of negotiations for the past year and a half. Before the Biden administration and its European partners call it quits, there are a few things to remember.

Iran has deep ties with Russia and China, and certain Gulf countries, such as the UAE, already concerned about their security in case of a US-Iranian confrontation, are strengthening their relations with Iran.

Furthermore, it would be detrimental to the image and credibility of the United States if America walked away from the negotiating table. The objective of negotiations with Iran isn’t just to avoid a regional crisis due to Tehran’s nuclear ambitions; this is a political-diplomatic game. Every administration calculates who will bear the brunt of ending negotiations.

It is good that the U.S. and Iran have once again resumed indirect negotiations in Vienna, described as a last-ditch effort to conclude an Iran nuclear deal. Kirby mentioned that it’s still important for them to sign on. Almost all of the negotiations have been completed, and Iran needs to approve this deal so we can move forward.

Kirby’s statement comes after Iran’s Atomic Energy Organization head, Mohammad Eslami, said earlier this week that Iran has the technical capability to produce a nuclear bomb but does not intend to do so. Kamal Kharrazi, a senior adviser to Iran’s Supreme Leader Ali Khamenei, made similar comments in July.

Mr. Kharrazi mentioned that Iran is technically capable of building an atomic bomb, but such a plan is not on the table., according to Eslami.

The threat comes amid talks to rework the JCPOA. The threat was interpreted “to produce atomic warheads for missiles” rapidly “if the U.S. or the Zionist regime make any stupid mistakes,” potentially “turning New York into hellish ruins,” according to the Jerusalem Post.

Posts cited an IRGC Telegram post that stated that Iran could build an atomic bomb immediately if Natanz facilities were attacked. Emad is a long-range missile. The video also mentioned the nuclear facilities of Fordow were built deep under the mountains of Iran and protected from trench-busting bombs and nuclear explosions.

On July 23, Former President Trump stated that Iran has all the enriched materials they need. He said Iran could have nuclear weapons in a matter of months. A Nuclear Iran would change the world even more negatively than “radical left Democrats” have already done to “destroy our country.”