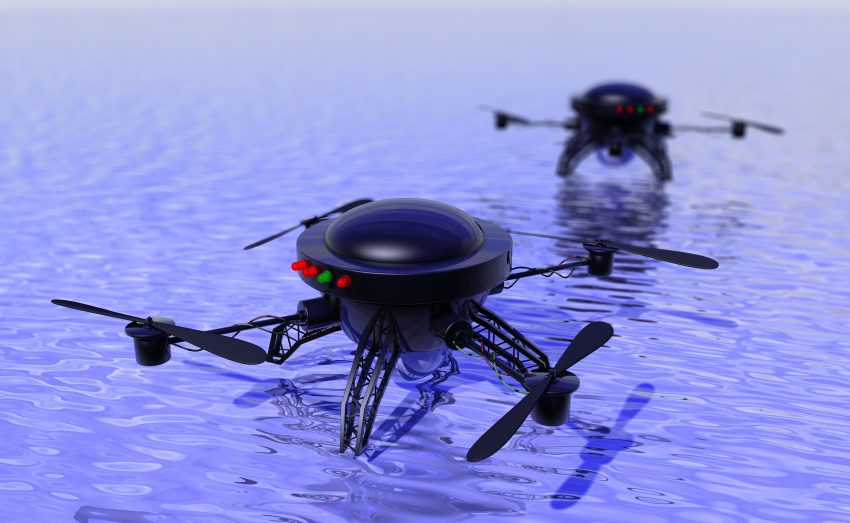 In light of rising tensions with Beijing, the U.S. Navy is integrating drone ships into its Pacific fleets, deploying alongside aircraft carriers. As China’s military develops, the U.S. has started developing new weapons to deter a possible invasion of Taiwan.

U.S. military officials have repeatedly listed China as the main challenge for development and engagement. As a result, Beijing is making significant progress toward challenging U.S. defense policy.

Due to fears that shipbuilding blunders from recent years might repeat themselves, the Navy is speeding up the development of uncrewed ships as an affordable way to keep up with China’s growing naval capabilities.

The Navy has identified water-born drones as an affordable but effective means to delay that challenge. Several smaller drones of this kind have already been deployed in the Middle East by the Navy’s 5th Fleet.

With the establishment of Surface Development Squadron One (SURFDEVRON) in 2019, Task Force 59 became the Navy’s second testing outfit for unmanned ships in 2021.

A multi-nation naval exercise in the Pacific Ocean this summer will feature four of the largest drones currently deployed.

By using drones, the Navy would be able to maintain its fleet size compared to China’s growing Fleet while achieving three targets: weapons range, scouting, and command and control. As a result of this technology, costly mistakes that have occurred with traditional ships in recent years would be avoided.

After deployment, several combat ships had propulsion problems, resulting in early retirement; ammo for a stealth destroyer’s “Advanced Gun System” was too expensive to maintain, and a new aircraft carrier suffered launch-related issues.

It has been argued that the Navy has rushed to add too much new technology to its vessels. Still, Commander Jeremiah Daley stated that it’s about moving forward with technology and having confidence in the capabilities.

Despite the cost-saving advantage of drones over ships, Rep. Elaine Luria, D-Va., cautioned against throwing all our resources at (robotic ships) after years of failed ship programs.

Drones have a number of benefits, including the ability to deploy weapons for long periods without requiring human intervention. For instance, the sail-driven and solar-powered Saildrone can deploy for months without resupply.

According to the U.S. Navy, the goal in the coming year is to integrate radar and sensors of unmanned vessels and pair them with artificial intelligence that is integrated with cruisers, destroyers, submarines, and aircraft carriers. Per the U.S. Navy, this will create a resilient networked fleet because it’s spread over greater distances and harder to destroy.