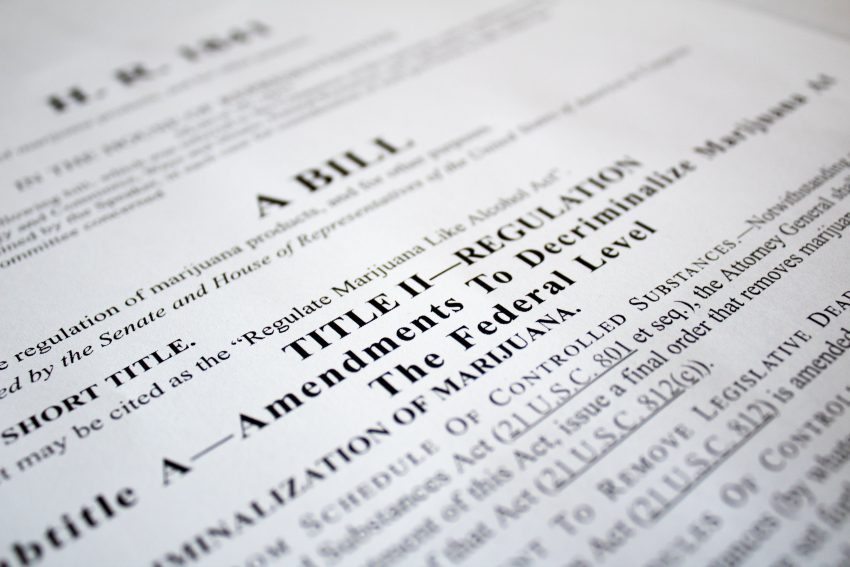 The closed carried interest loophole could undermine the Inflation Reduction Act of 2022 since some Democrats seek an exemption for start-ups. As part of the Democrats’ reconciliation bill, the legislation would also impose a 15 percent corporate minimum tax, give Medicare the option to negotiate the price of drugs, strengthen IRS tax enforcement, and close the carried interest loophole. The Inflation Reduction Act is designed to reduce the deficit, enhance Obamacare subsidies, and fund climate change programs. If the Act becomes law or the proposed changes are enacted as they appear on draft, the closure will be effective for tax years beginning after December 31, 2022. If this bill passes, many corporations will seriously evaluate potential sale transactions that may close before the end of 2022.

Private-equity firms benefit from the carried interest loophole by receiving tax-advantaged treatment for their performance pay or carried interest. Most often, the amount is 20 percent of the returns they generate for their investors instead of 37 percent of ordinary income. The Inflation Reduction Act would close the loophole and make carried interest regular income instead of capital gains. The money gained from the loophole closer will fund Obamacare and climate change. Additional tax revenue of $14 billion is expected to be raised by the closure. The bill, however, exempts those making less than $400,000 from the loophole’s closure.

Many Senate Democrats opposed closing the carried interest loophole without exemptions, which may spell problems for the loophole’s closure.

In negotiating the Build Back Better legislation, Sen. Kyrsten Sinema (D-AZ) was not interested in altering the carried interest loophole.

During past tax legislation negotiations, four other Senate Democrats also raised issues with closing the carried interest loophole. Sens. Patty Murray (D-WA), Mark Warner (D-VA), Bob Casey (D-PA), and Jeanne Shaheen (D-NH) warned in 2010 that raising taxes on carried interests would hurt job creation. At a time when America had just recovered from the 2008 financial crisis, Democrats are poised to raise taxes on Americans through this reconciliation package. Senators beseeched Congress to include language in any carried interest provision that maintains capital gains incentives to assist start-ups.

According to American Investment Council CEO Drew Maloney, said over 74% of private equity investments were in small businesses last year. With small businesses facing rising costs and our economy facing severe headwinds, it makes no sense for Washington to impose a new tax on private capital that helps local businesses flourish and grow.