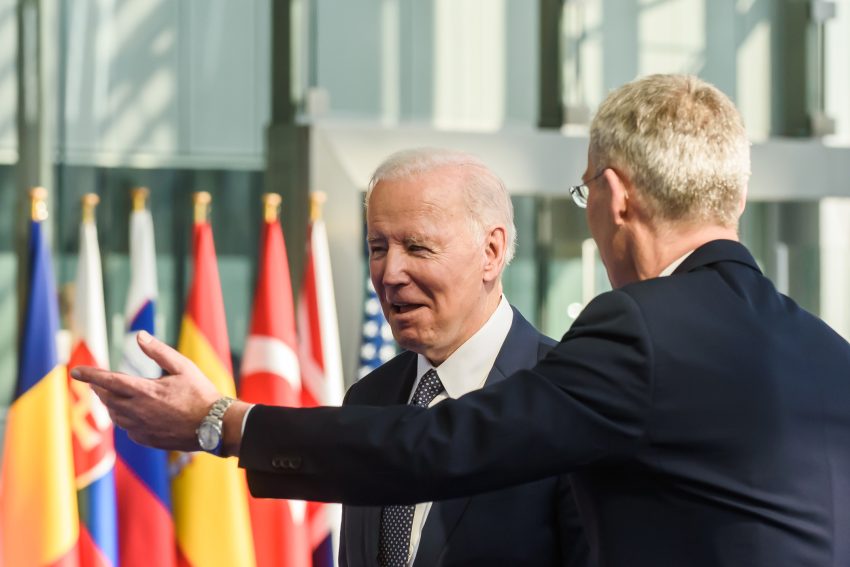 With Russia waging war in Ukraine, the Senate overwhelmingly approved a resolution to ratify Sweden and Finland’s accession to NATO.

In June, Sweden and Finland’s invitations to NATO were confirmed, requiring all 30 member states to ratify the treaty. The new members have already been accepted by 22 countries, including the United States.

Despite Trump’s vehement criticism of NATO, claiming the bloc imposes disproportionate defense expenses on the U.S., a large majority of Republicans voted in favor of the measure on Wednesday.

Mitch McConnell predicted that the vote would be as decisive as bipartisan, stating that the expansion of the Alliance would be a slam dunk for national security. After Russian aggression reached a new level with President Vladimir Putin’s invasion of Ukraine, Sweden and Finland sought NATO membership.

Article 5 of the NATO agreement requires signatories to treat an attack on one member nation as an attack on all and mobilize appropriately for mutual protection, an attractive provision for prospective members.

According to Hawley, Russia’s conflict with Ukraine is a distraction from the real threat: China, against which the U.S. should devote more resources and energy.

Hawley stated in The National Interest that Finland and Sweden want to join the Atlantic Alliance to prevent further Russian aggression in Europe. Given their location and security needs, that is entirely understandable. However, America’s greatest foreign adversary does not loom over Europe. In Asia, it looms large. This is, of course, the People’s Republic of China. In terms of Chinese imperialism, the American people need to know the truth: it is not something the United States is ready to oppose. He added that expanding American security commitments in Europe would only exacerbate the problem and make America less safe.

After Russia attacked Ukraine, Paul slightly changed his calculus about NATO membership for Sweden and Finland.

According to his article in the American Conservative, there is still a need for serious, rational, objective debates about the benefits and costs of allowing Sweden and Finland to join the European Union. Before the Russian invasion, I would have said no, he explained. Due to Russian actions, I have changed my position from being against NATO admission to neutral, and therefore will vote ‘present.'”

Senate Majority Leader Chuck Schumer applauded the Senate’s vote, D-N.Y. During his remarks, Joe Biden thanked Schumer and McConnell for speeding up the ratification process. According to Biden, this historic vote sends an important signal of the sustained, bipartisan U.S. commitment to NATO and to ensuring our Alliance is prepared for future challenges.