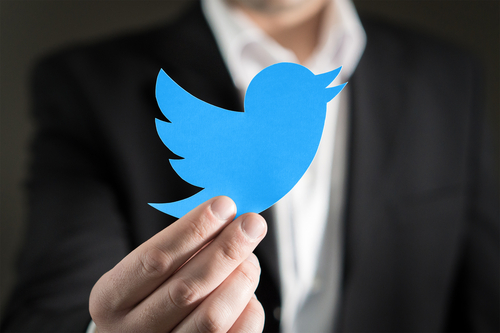 As Twitter continues to evolve under Elon Musk’s new ownership, not only have more people been allowed back on the network but there has also been a shift in who users follow.

According to research by The Washington Post, Republican congressional representatives have gained supporters in recent weeks, while Democrats have not. The Post discovered that several notable Democratic politicians lost Twitter followers while some prominent Republicans acquired thousands of new followers.

This occurrence is not the first time this tendency has occurred.

Similarly to the pattern observed by the Post on Monday, Republicans Jordan and Greene, along with other Republicans such as Representatives Kevin McCarthy of California and Lauren Boebert of Colorado, were among those who earned a considerable number of followers.

In contrast to April’s statistics, the recent surge in Republican followers and reduction in Democratic followers occurred after Musk made substantial adjustments to the social media platform over several weeks.

Musk then stated on Thursday through Twitter that there will be amnesty across the whole platform after a majority of users voted in favor of it in a poll he ran on Wednesday.

Musk encouraged voters to vote for the Republican Party in the days leading up to the November 8 midterm elections.

To independent-minded voters: Shared authority restrains the worst excesses of both parties; he tweeted urging voters to vote for a Republican Congress, given the Democratic Presidency.

Now, amidst rumors that popular Republican Florida Governor Ron DeSantis may run for president in 2024, Musk has shown his support for the politician.

One Twitter user asked Musk if he would endorse Florida Governor Ron DeSantis in 2024?”

Although there is no obvious link between Twitter’s adjustments under Musk and the surge in Republican legislators’ followers, the timing is remarkable.

It is difficult to pinpoint exactly why follower numbers rise and fall, but Twitter’s mass-banning of bot accounts has a significant impact. The Post revealed on Monday that not everyone who follows a particular politician supports that candidate.

However, the pattern shows that tens of thousands of liberals may be leaving the site while conservatives are entering or becoming more active, altering the site’s demography under Musk’s ownership. According to the Post, neither Musk nor Twitter has commented on the trend.