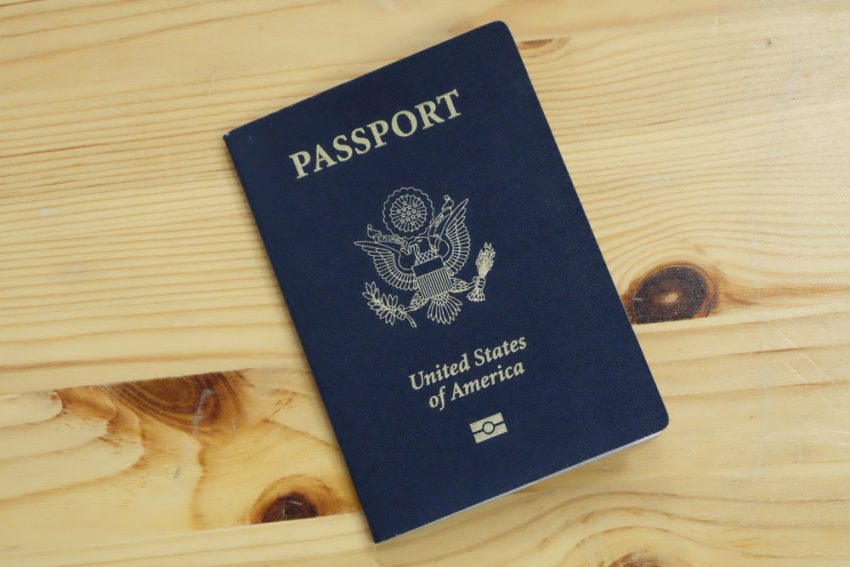 An FBI agent had stolen his passports, Trump said on Truth Social. He went on to explain that they took three passports. According to Trump, this is a level of assault on a political opponent that has never been seen before in our country. “Third World!” he added. Many Republicans share this belief.

The passports are just one of many items that have been wrongfully seized. In addition to the passports, FBI agents also seized attorney-client information, pictures, and more.

Passports are typically confiscated when a person is suspected of being a flight risk or could be charged with a crime preventing them from traveling abroad, according to the New York Post.

However, the Department of Justice denied taking the passports. Additionally, they were not independently itemized on property receipt of the items seized by federal agents during the raid. The warrant did not state that they could take Trump’s passport. Usually, the government needs a separate order to take a passport.

However, conflicting stories have emerged in regards to Donald Trump’s passports.

An email from Jay Bratt, the top counterintelligence official with the Justice Department’s national security division, confirmed that three passports had been seized in the raid and would be returned soon to the former president, according to Taylor Budowich, the former president’s communications director.

The filter agents seized three passports belonging to President Trump; two expired and one active diplomatic passport. Those documents will be ready for pick-up at WFO at 2 PM today; Trump’s attorneys were informed via email.

In accordance with the search warrant for the FBI raid at Mar-a-Lago, law enforcement is investigating whether Trump violated laws relating to removal or destruction of records, obstruction of an investigation, and the Espionage Act.

On Friday afternoon, a federal judge unsealed the search warrant for Trump’s residence and other related documents. Earlier Friday, the Justice Department announced that Trump’s lawyers did not object to releasing the documents. The FBI recovered eleven sets of classified documents during the search, including some top-secret documents that should only have been available at government facilities.

One set of documents was labeled “Various classified/TS/SCI documents,” meaning they contained top-secret or sensitive information. There were also four sets of top-secret documents, three sets of secret documents, and three sets of confidential documents on the list. Documents on the list were not described in any detail. According to the list, which was included in a seven-page search warrant, FBI agents took more than 20 boxes of items, binders of photos, a handwritten note, the executive grant of clemency for Roger Stone, and information on the French president.

On Friday, Trump claimed that the documents had already been declassified on Truth Social. Without playing politics, they could have had it whenever they wanted without breaking into Mar-a-Lago; the items were in a secured storage, with an additional lock put on as per their request.

House Judiciary Committee Republicans have written to Merrick Garland, Christopher Wray, and Ron Klien, demanding explanations on what led to the warrant and advising them to keep all communications for review.

The DOJ opposes making the affidavit that led to the warrant available to the public.

8 thoughts on “Trump – List of Wrongfully Seized Documents is Increasing”