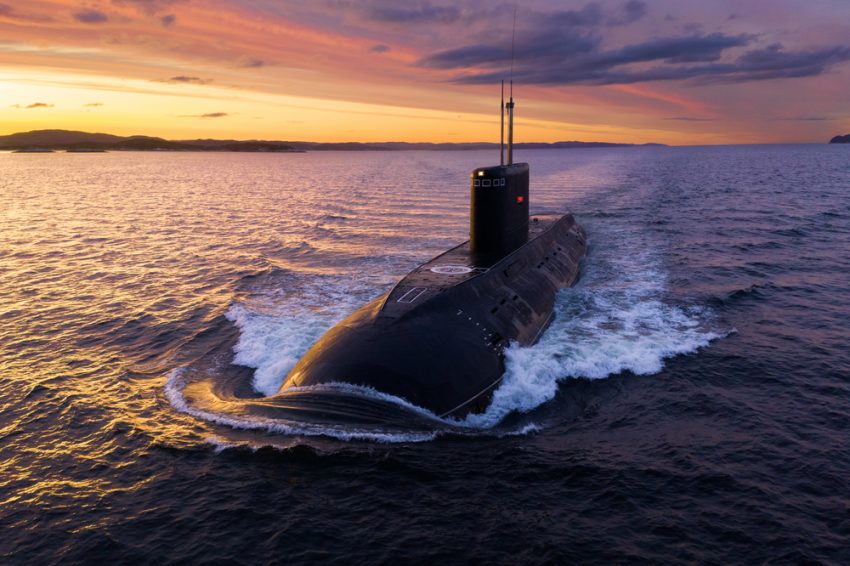 The Navy nuclear engineer and his wife withdrew their guilty pleas Tuesday after a Federal Judge rejected plea agreements that called for specific sentencing guidelines for the case. In February, the Toebbes pleaded guilty to conspiracy to communicate restricted data in federal court in Martinsburg, West Virginia.

According to lawyers for Jonathan Toebbe, the potential punishment ranged from roughly 12 years up to 17 years in prison. According to prosecutors, such a punishment would be one of the most significant under the Atomic Energy Act of 1954 in modern times. In addition, prosecutors sought three years for Diana Toebbe.

Judge Gina Groh said that although she generally honors plea agreements, the sentencing options, in this case, were “strikingly deficient” given the seriousness of the charges. According to Groh, the couple committed the crime “for selfish and greedy reasons” but could have caused great harm to the Navy and others. Neither of these plea agreements seems justified to me, Groh said.

The couple, wearing orange jail jumpsuits and seated separately, withdrew their guilty pleas, prompting Groh to set January 17 as the date for their trial. According to prosecutors, Jonathan Toebbe misused his access to top-secret government information by repeatedly selling information about Virginia-class submarine design elements and performance characteristics to someone he thought was a foreign government representative but was an undercover FBI agent.

Diana Toebbe, who taught at a private school in Maryland at the time of the couple’s arrest last October, is accused of acting as a lookout at prearranged “dead-drop” locations where memory cards containing the secret information were left behind. Memory cards were concealed in chewing gum wrappers and peanut butter sandwiches. They were arrested after he dropped a memory card in Jefferson County, West Virginia.

There was no top secret or secret information, but rather a third category considered confidential, according to the testimony on Tuesday.

In April 2020, Jonathan Toebbe sent a package of Navy documents to a foreign government, saying he was interested in selling them operations manuals, performance reports, and other information. He sent instructions for establishing a covert relationship with his supposed contact in the package, which had a Pittsburgh return address.

The FBI obtained the package in December 2020 through its legal attaché office in an unspecified foreign country. An undercover agent posing as a foreign government representative made contact with Toebbe, paying $100,000 in cryptocurrency for information Toebbe was offering.

As part of the plea agreement, Jonathan Toebbe agreed to cooperate with federal officials to locate and retrieve all classified information in his possession and the cryptocurrency he received. Court documents didn’t identify the country where Jonathan Toebbe intended to sell the information, nor was it disclosed in court.

According to court testimony last year, FBI agents found shredded documents, thousands of dollars in cash, valid children’s passports, and a “go-bag” containing a USB flash drive and latex gloves in the couple’s home. Diana Toebbe’s lawyers denied prosecution assertions that she contemplated fleeing the United States in the 2019 messages they exchanged. Defense attorneys claimed that the couple’s emigration plans were motivated by contempt for then-President Donald Trump.