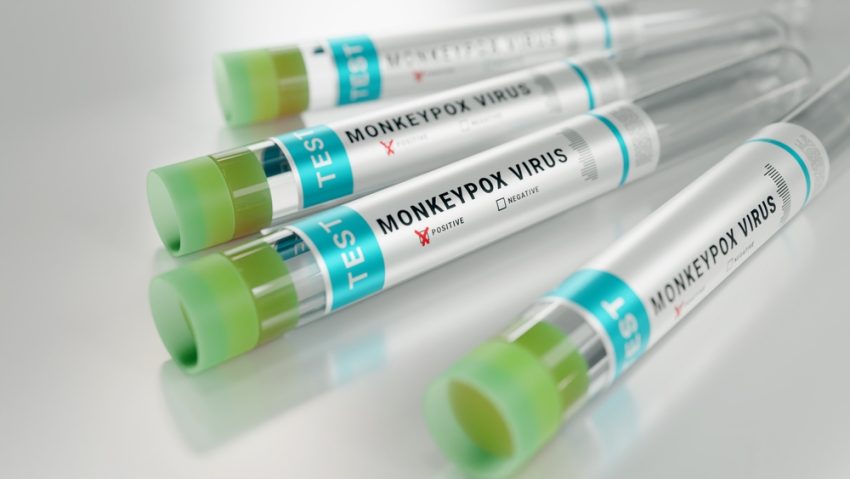 A survey done by The Economist/YouGov found most Americans are not worried about monkeypox in the United States despite the U.S. declaring a state of emergency. The survey asked respondents to consider both the risk of contracting it and the seriousness of the illness. How worried are you about contracting monkeypox?

The majority, 67 percent, are not concerned about experiencing monkeypox, and 31 percent are ‘not worried at all.’ About one-third are somewhat concerned, but only 11 percent are ‘very worried.’

Eighty percent of Republicans and seventy percent of independents indicate little to no concern. In contrast, 47 percent of Democrats are at least somewhat concerned.

Additionally, respondents were asked how they felt about Biden’s handling of monkeypox, with 31 percent approving and 35 percent disapproving.

As a result of the U.S. declaring monkeypox a public health crisis, the survey was conducted.

Xavier Becerra, Health and Human Services secretary, stated that the department was ready to take the fight against monkeypox to the next level.

Currently, there are 9,492 confirmed cases of monkeypox in the United States, per the CDC (Centers for Disease Control and Prevention). The vast majority of cases affect men who have sex with men.

Monkeypox has been declared an emergency by cities, such as San Francisco and New York City, and states, such as Illinois and California.

According to Illinois Gov. J.B. Pritzker, who declared a state of emergency to combat the Monkeypox virus, it is a rare but potentially serious disease that requires the full mobilization of all available public health resources.

As with the “Chinese’ Coronavirus, Florida officials warn Americans to be wary of mainstream media reports, accusing them of stoking fear.

As you can see from some of the headlines, certain headlines try to make you fear monkeypox or fill in the blank as if you don’t fear this, there will be something else after this and something else after that. Ladapo noted that these people are determined to make you afraid and do whatever they want you to do, noting that no deaths have occurred in the state due to this disease.