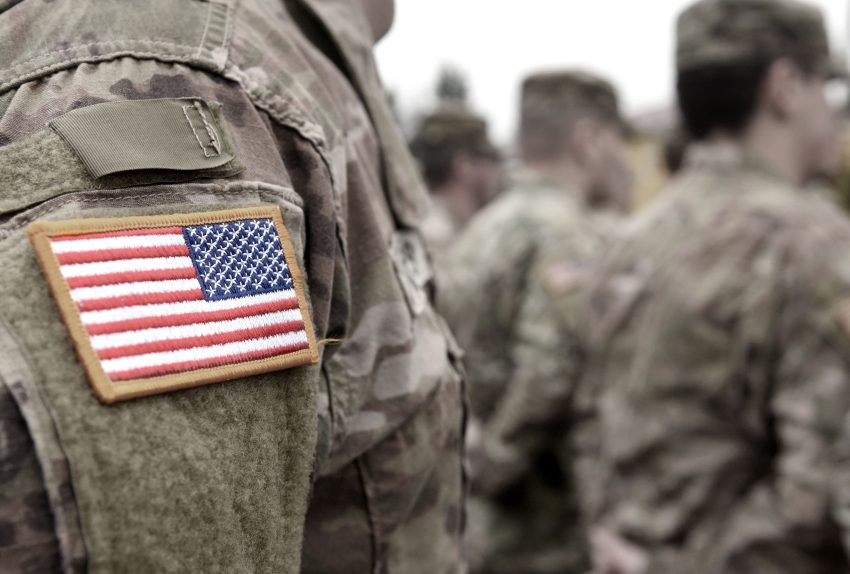 Bipartisan legislation passed the Senate Tuesday night to expand health care benefits for millions of former soldiers exposed to toxic burn pits during service, sending it to the White House to be signed into law by President Biden. In the end, 86 votes were cast in favor and 11 against. The bill known as Honoring Our Promise to Address Comprehensive Toxics Act (or the PACT ACT) addresses veterans’ inability to access healthcare as they report a variety of illnesses. In the military, burn pits are used to burn waste, hazardous material, and jet fuel, but troops who breathe toxic fumes suffer respiratory illnesses and cancer.

As veterans and their advocates demonstrated on Capitol Hill for days, the bill’s passage marks the end of a lengthy battle to get the legislation through Congress. On Tuesday evening, veterans were allowed into the Senate gallery to watch the final vote.

After reaching a deal with Republicans, Senate Majority Leader Chuck Schumer announced that the bill would advance after adding cost-controlling amendments. On the Senate floor, Schumer announced that he and the minority leader had agreed to vote on the PACT Act yesterday night. Additionally, stating that they were very optimistic that this bill would pass so that veterans across America could breathe a sigh of relief.

House of Representatives passed Honoring our PACT Act earlier this year, which expands health care benefits and resources are expanded for burn pit survivors and may cover up to 3.5 million toxic-exposed veterans under the bill. Veterans Affairs reports that burn pit and toxic exposure conditions, including hypertension, can be incurred or exacerbated during military service because of burn pits and toxic exposure.

Last week, more than two dozen Republicans, who previously backed the measure, temporarily stalled its progress in the chamber.

The Pennsylvania Republican senator Pat Toomey rallied his fellow Republicans to hold up the legislation in exchange for an accounting amendment. Previously, Toomey wanted a 50-vote threshold for amendments.

The final vote on Tuesday followed votes on three amendments requiring 60 votes. With a vote of 47-48, Toomey’s amendment affecting the budget component of the bill failed. Veteran groups responded swiftly to the Republicans’ surprise move last week with protests on the US Capitol steps over the weekend and early this week. A leading advocate for veterans is comedian and political activist Jon Stewart. His willingness to use social and other media to shame lawmakers into action has taken it to another level. He spoke at multiple rallies on Capitol Hill over the past week and appeared on multiple network shows. As a result of the holdup, he openly criticized members of Congress. Stewart was in the chamber for the Senate vote and hugged veterans after it passed.

During a news conference on Tuesday, Minority Leader Mitch McConnell defended his party’s handling of the legislation. You’ve observed this kind of back and forth throughout the legislative process, the Minority Leader said. Ultimately, he believes the veteran service organizations will be satisfied with the outcome.