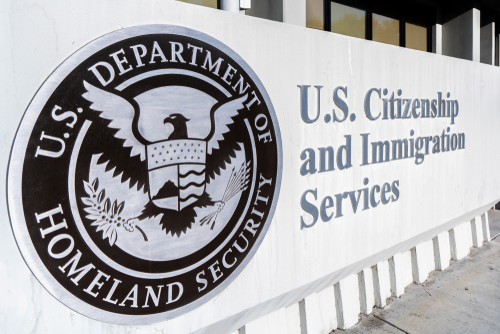 On Tuesday, Kevin McCarthy, the senior Republican of the U.S. House of Representatives, called on Homeland Security Secretary Alejandro Mayorkas to step down. McCarthy threatened that the House could impeach him when Republicans take the majority next year.

McCarthy, who aims to be elected House Speaker when the new Congress is inaugurated in January, said that his colleagues would hold legislative hearings at the border in an effort to get Democrats to see the conditions there occurring at the border.

After consulting with border authorities, McCarthy told reporters in El Paso, Texas, that our country may never recover from Secretary Mayorkas’ abdication of duty. McCarthy stated that because of this, he would demand Mayorkas resignation now.

If Secretary Mayorkas does not quit, House Republicans will scrutinize every order, action, and failure to decide whether an impeachment investigation may be initiated, he added.

Espinosa stated Secretary Mayorkas is thrilled to promote the Department’s noble purpose, support its amazing personnel, and serve the American people. He has no intention of resigning.

Since gaining a slim majority in the House in this month’s midterm elections, Republicans have conducted a series of press conferences to outline their goals for the next two years. Last week, they warned that President Biden and his son, Hunter, are also prime targets.

For the next two years, Democrats will continue to maintain a majority in the Senate. Only the Senate has the authority to convict an impeachment target, and it seems improbable that senators from Biden’s party would cooperate in expelling a member of his cabinet.

Republicans from the House Oversight and Government Reform Committee wrote Mayorkas a letter last week, alerting him that the panel plans to ask for testimony from 11 employees from the  Department of Homeland Security (including Mayorkas himself).

As Biden’s senior border officer, Mayorkas, 62, has been a regular target of Republican legislators, with some calling for his resignation and impeachment in the past. His appointment as Homeland Security chief in February 2021 marked a first for a Latino or foreign-born person. He previously served as the Department’s deputy secretary under former President Barack Obama’s administration.

According to Biden officials, increased migration is a hemispheric problem that extends beyond the U.S.-Mexico border, and they are attempting to develop a more orderly immigration system.

A federal court in the United States determined last week that a pandemic-era order barring migrants at the border was illegal but delayed its expiration until December 21. Monday night, however, a coalition of states with Republican attorneys general filed to intervene in the lawsuit and overturn the verdict.