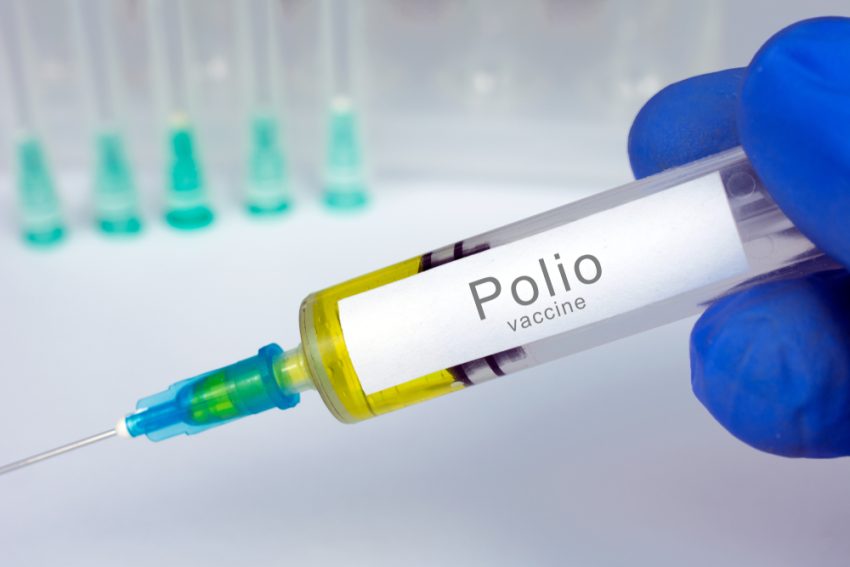 Covid-19 and monkeypox thrived in New York. Now polio could be silently spreading, officials warn, even though it is mainly asymptomatic but can lead to paralysis and death.

Public health officials said Friday that it is likely that the nation’s first polio case in nearly a decade has spread to New York City.

Amid Covid-19 and monkeypox outbreaks, the city is still reeling. It seems that New York has proven a breeding ground for both contagions, and now polio, an asymptomatic disease that can cause paralysis, is spreading silently.

The state’s health commissioner said that for every paralytic polio case identified, hundreds more may go undetected. A poliovirus detection in New York City wastewater samples is alarming but not unexpected. Currently, the State Health Department is working with local and federal partners to investigate cases and urgently assess the disease’s spread.

The City of New York has not confirmed any cases of polio. However, wastewater surveillance found six positive samples, and local detection occurred in Rockland and Orange counties after a confirmed case of the disease in Rockland County.

Health officials have been testing wastewater to track the spread of Covid-19, and they recently started testing for polio in samples from June to July.

Based on the six positive samples collected by the city, it isn’t easy to assess the level of community spread. Professor Denis Nash of CUNY’s Institute for Implementation Science in Population Health said it’s unclear how many facilities collected those samples or what concentration of the poliovirus they contained.

The number of people that could represent is also unknown, he said. County officials have never calibrated the wastewater signal to the number of cases in the community, and tracking the disease through wastewater is a relatively new approach. According to officials, the samples in New York have not been genetically linked to the case in Rockland County.

There is no evidence that the identified individual in Rockland County was the source of transmission, and officials said a case investigation into the virus’ origin is ongoing.

Due to successful vaccine campaigns, the disease was largely eradicated in the U.S., but it has re-emerged in areas with low vaccination rates.

Only 86 percent of children aged six months to 5 years old in New York City receive three doses of the polio vaccine, leaving another 14 percent at risk. Boroughs and neighborhoods had significantly different rates. Manhattan has an average vaccination rate of 91 percent, Staten Island has a rate of about 82 percent, and Brooklyn’s Williamsburg neighborhood has the lowest rate at just over 56 percent. In Greenpoint, however, the rate was over 99 percent.

The rate varied across counties, although state officials calculated it differently, noting the percentage of 2-year-olds who received three doses. In Orange County, the rate was just below 59 percent, while in Rockland, it was about 60 percent, significantly lower than the statewide average of about 79 percent.

Parents should vaccinate their children, and anyone not fully vaccinated should seek protection from the virus. Vaccinating yourself, your children, and your loved ones is the most important thing you can do to protect yourself, said Gov. Kathy Hochul on Friday. We’re placing this responsibility on you as a parent and ensuring your children are protected.

According to Mayor Eric Adams, the illness should not be taken lightly by New Yorkers.

Health officials recommend four doses of the vaccine for young children and three doses for adults and others beginning the process after age four. It doesn’t matter how long has passed since the first doses were administered, adults who received one or two doses in the past can receive their remaining doses now.

Ashwin Vasan, New York City Health Commissioner, said in a statement that New Yorkers are at risk of polio, but the defense is simple: get vaccinated. Because polio is still circulating in our communities, our children must be vaccinated against this virus. If you’re not vaccinated or incompletely vaccinated, please take action now to get vaccinated. In Vasan’s view, polio is entirely preventable, and its reappearance is a cause for concern.