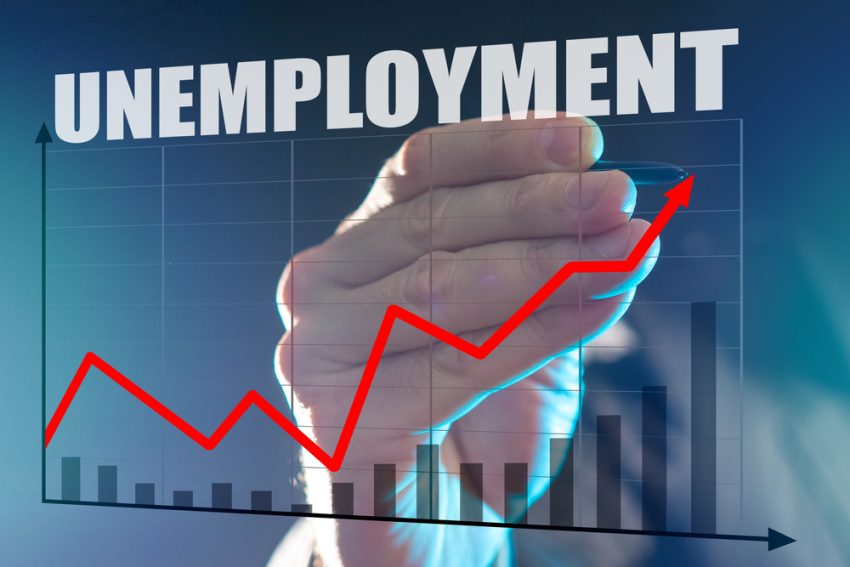 The Joe Biden economy already looked terrible, with inflation still high at 8.5%. Most Americans feel that the economy is awful, according to polls. In a new government report, new jobless claims have surged to their highest level in 2022.

According to the weekly data released Thursday, 262,000 people filed initial jobless claims in the week ending Saturday, up 14,000 from the previous week and the highest level since mid-November.

The number of Americans receiving unemployment aid for the week ended July 30 increased slightly to 1.428 million, up by 8,000 from the previous week’s revised level. Those numbers are from Biden’s Labor Department, according to The Hill. Five of the last six weeks have seen an increase in the numbers.

It was the highest level of new jobless claims in nine months. Most likely because of a growing number of companies announcing layoffs. Still, analysts aren’t so sure the seemingly rapid job market decline may signal broader signs of a recession.

As a result of interest rate hikes, economists are closely monitoring jobless claims to gauge whether businesses are cutting back on jobs, which may indicate that the economy is slowing down. To combat 40-year high inflation, the Federal Reserve raised rates by 2.25 percent.

It was also reported that 528,000 jobs were added in July, more than forecast, but most were part-time.

Forbes stated that as of last month’s data, the labor market had recouped all the lost jobs after losing over 20 million jobs at the height of pandemic uncertainty in 2020. Because of the Federal Reserve’s efforts to combat inflation, company earnings have fallen and prompted concerns about a recession. Corporations like Amazon and Walmart reported slower hiring needs this summer, with Walmart executives blaming “overstaffing” for disappointing profits.

In contrast, the broader labor market remains strong, according to the monthly jobs report. The increase in jobless claims might lend credence to the idea that the job market is cooling off. Still, the idea that peak inflation has passed is gaining traction, says Chris Zaccarelli, chief investment officer at Independent Advisor Alliance. However, he warns that the Fed’s policy could lead to a recession if it continues.

Meanwhile, the Goldman Sachs chief economist, Jan Hatzius,  pointed out that initial jobless claims have increased by nearly 100,000 since their March low of 166,000 – a “rapid deterioration” in the economy.

According to the United Nations, not all parts of the global labor market have recovered as quickly: Despite a slight improvement from last year, 73 million young people are predicted to be unemployed by 2022—still higher than global youth unemployment rates before the Covid-19 epidemic.