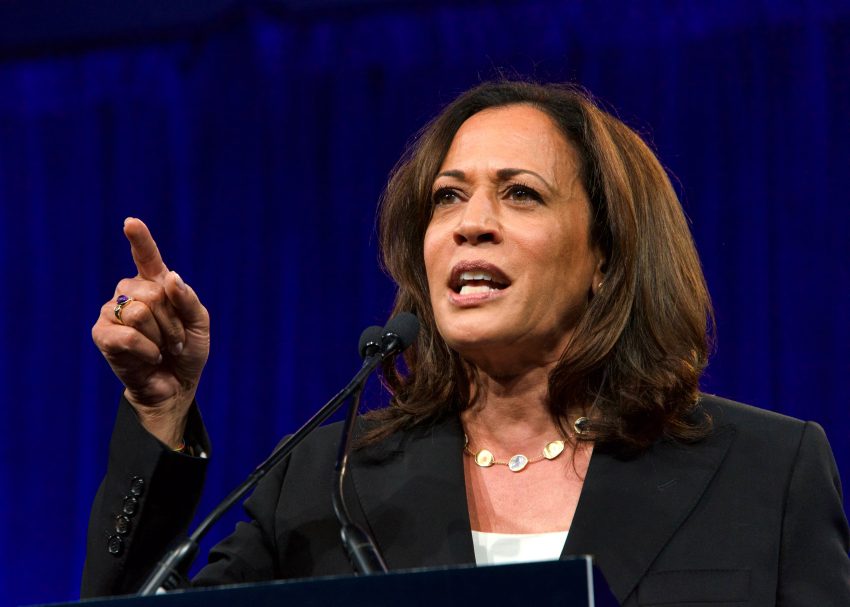 Welcome to 2022 where the way we introduce ourselves has changed. Gone are the days of presenting yourself as Robert Smith or even Ms. Roberts Smith.   Things have become so complicated that we have started using pronouns. Take the last speech by Vice President Kamala Harris. “I want to welcome these leaders for coming in to have this very important discussion about some of the most pressing issues of our time,” she began. “I am Kamala Harris. My pronouns are ‘she’ and ‘her.”

The fact that the United States Vice President felt the need to add pronouns to her introductions was apparent to many in the LGBTQ community and the younger generation and their newly minted voting cards. She also described her clothes, causing some people to believe that she used pronouns because the speech was a round table meeting with disability advocates. However, this is not the first time Vice President Harris has used the pronouns ‘she’ and ‘her.’ In June of 2021, during a teleconference with gay activists, she stated her pronouns. Additionally, she used pronouns when she ran for president in 2019. Her current media pages also include the ‘she’ and ‘her’ pronouns.

This trend of using pronouns is becoming the new norm. In the near future, you might be adding pronouns to your introduction if you haven’t already.