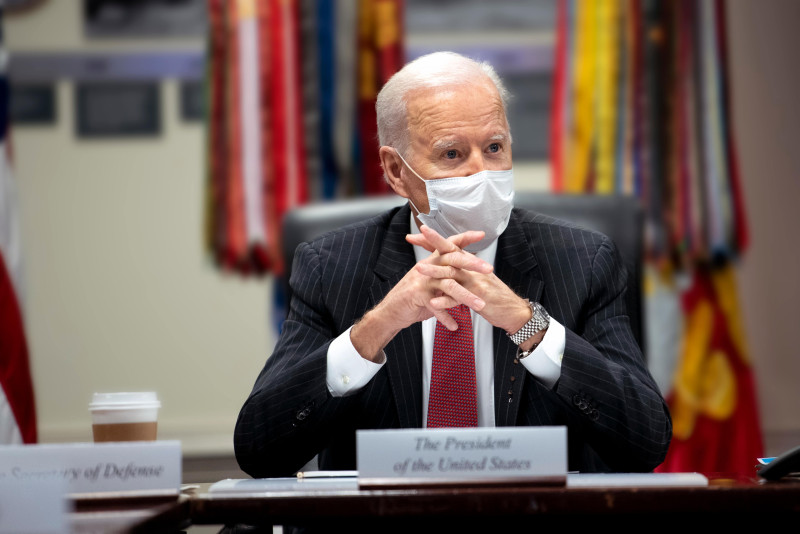 Most Americans are worried that leaders are quickly lifting remaining Covid restrictions because of political reasons — not science — an I&I/TIPP Poll delivered for the current week.

Over the last month, blue state leaders have moved to lift the excess restrictions in their states, eliminating expansive cover orders and now and again permitting younger students to be exposed. Hawaii was the final state in the country to declare the finish of its far-reaching cover prerequisite because of its end on Friday, March 25. In any case, Hawaii Gov. David Ige (D) reported that he will be prepared to reinstitute the mask policy assuming COVID case numbers flood.”

In light of the survey, Americans stay separated on the speed of lifting limitations — 29% said it is moving “too leisurely,” 32% said it is advancing “too quickly,” and 29 percent said it is occurring at the “perfect opportunity.” The more significant part, 65%, concur that legislative issues — not science — drive the choices to lift limitations. This is undeniably shared across the philosophical range by Democrats (58%), Republicans (75%), and free thinkers (65%).

Moderate leaders have raised worries that planning the simplicity of limitations is dubious.

Sometimes, I hear the expression, the science changed, and science hasn’t changed. What’s changed is that there’s a political decision coming, and Democrats have seen the surveying on this inquiry, Sen. Tom Cotton (R-AR) expressed during a discourse a month ago.

Florida Gov. Ron DeSantis (R) has raised a similar concern and made it a stride further last week, stating that liberals will reimpose limitations after the midterm decisions assuming they want to do as such.

The moment those decisions are finished, they will force commands assuming they want to do that. They will force limitations, he said during a roundtable conversation in Doral, Florida.