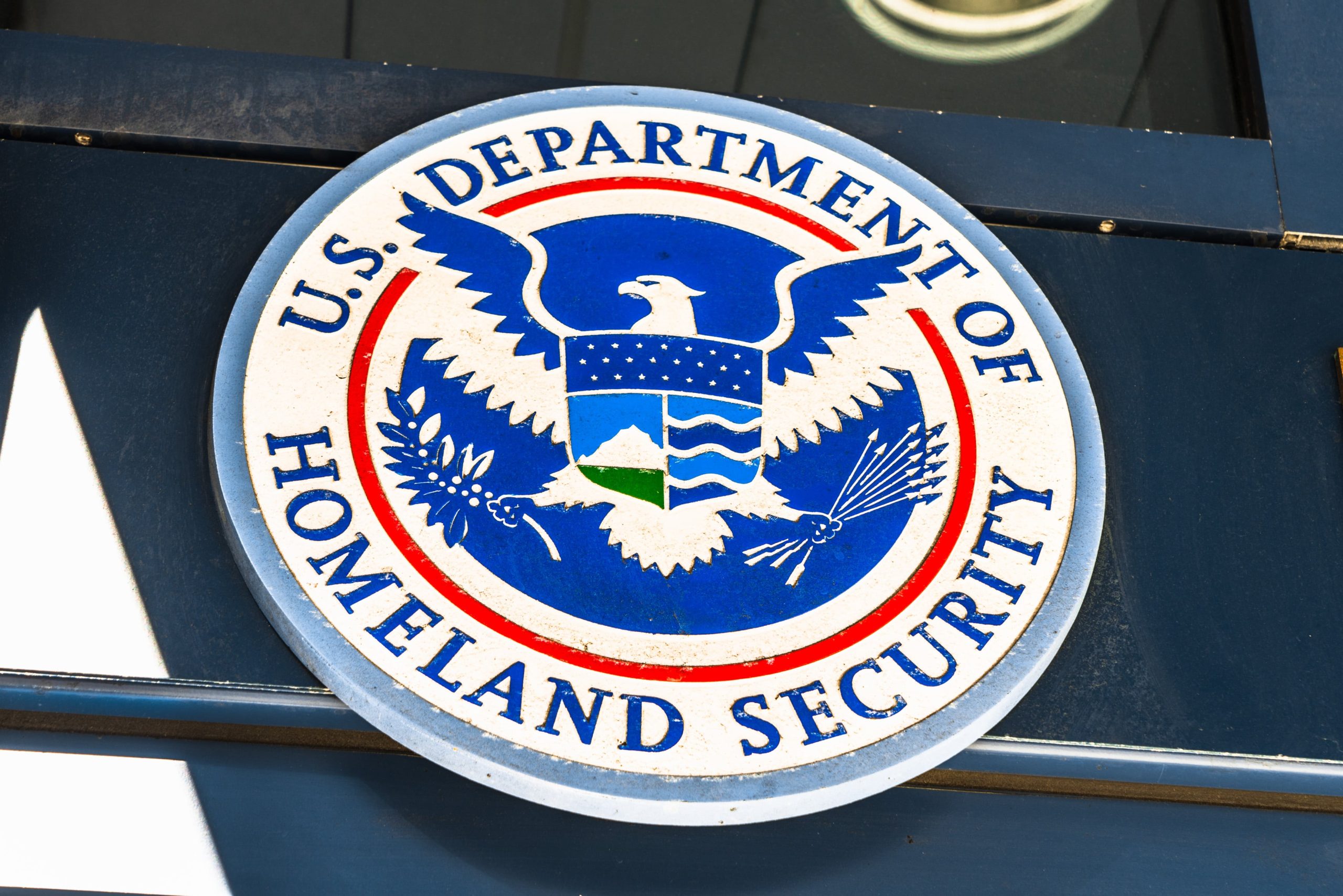 Advisers to the U.S. Homeland Security Department said there was no requirement for the Disinformation Governance Board made by President Joe Biden’s organization recently.

Sen. Josh Hawley, R-Mo., an individual from the Senate Judiciary and Homeland Security and Governmental Affairs panels, referred to the board as “unconstitutional,” lauding the suggestion it is pointless.

DHS concludes today there was no need for its unconstitutional Disinformation Board, all things considered, Hawley tweeted.

Hawley’s kindred Republicans on the House Homeland Security Committee soaked up the adulation for their work to dishonor the supposed “Service of Truth” – respect to George Orwell’s tragic book “1984.”

“Hate to say we told you so,” the House Homeland GOP Twitter account posted Monday. “From its first messed up rollout, the ‘Service of Truth’ coming up short on characterized mission or even bearing. Clearly, it was a political device employed by the party in charge.”

The board’s creation incited analysis from critics of Biden and doubt from certain experts, who felt an administration organization ought not to be liable for handling disinformation since the public authority is often blamed for bad behavior.

The Department of Homeland Security (DHS) said at the time the load-up was being horribly and purposefully misrepresented, and there wasn’t any need to focus on restriction or policing discourse.

DHS said the board was planned to encourage the public authority on the most proficient method to battle lies spread by, for instance, far-off nations like Russia or China or human traffickers.

DHS said it was stopping the board’s movement in May and forthcoming a “thorough review.”