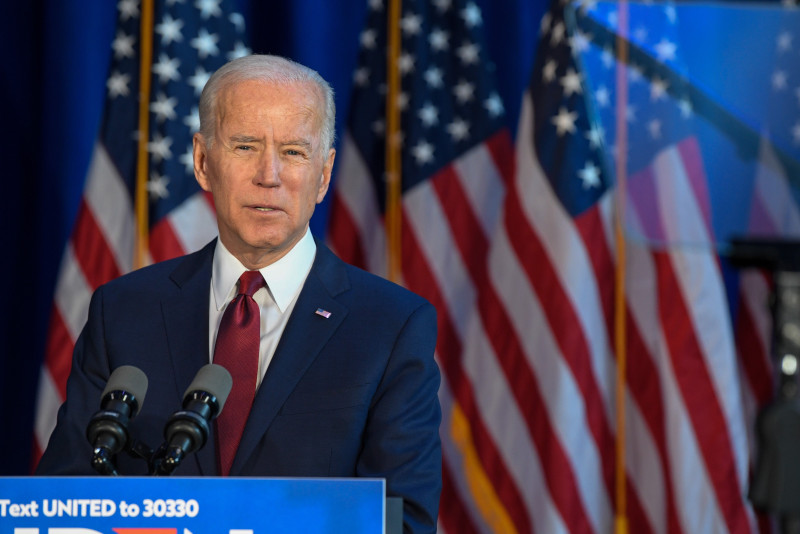 Another survey uncovers a colossal number of Democrats don’t maintain that President Joe Biden should be the party’s public candidate in 2024.

Tying for second among Democrat respondents were Vice President Kamala Harris and “not certain.”

Biden told previous President Barack Obama that he wanted to seek after re-appointment in 2024, The Hill detailed. In light of the I&I/TIPP poll results, most Americans would prefer he didn’t. Among Americans of every political association, the I&I/TIPP survey saw that just 19% of respondents said they would like Biden to run for president on the Democratic ticket in 2024.

A general of 28% chose “not certain” when asked who they needed to head the ’24 Democrat ticket.

For a sitting president scarcely into his second year in office to be underneath 20% in the following political race’s inclination shows exactly how low Biden has dropped in the public eye, the I&I/TIPP overview expert said.

The most recent I&I/TIPP study introduced 19 names, “other,” and “not certain,” as decisions while asking Americans who should be on the ’24 Democrat ticket.

Harris was the primary individual with twofold numbers among Democrat respondents, trailed by Sen. Bernie Sanders, I-Vt., and previous first woman Michelle Obama, each with 7%. Previous Secretary of State Hillary Clinton got 5%.

Of course, among Republican (8%) and free (15%) respondents, Biden laid out less help to be the ’24 candidates of his party.

Thus, taken together, it’s ABB — ‘anyone, however, Biden,’ the I&I/TIPP examiner said.

The RealClearPolitics normal of late surveys show Biden’s endorsement rating at 40.9%, while his typical objection rating was 53.8% — a 13-point hole.

In a straight-on challenge among Biden and previous President Donald Trump, RealClearPolitics found that Trump drove 45.1 to 42.0.

The latest survey showed up into the normal, taken in March by the Harvard CAPS-Harris Poll, gave Trump a 47%-41% lead.