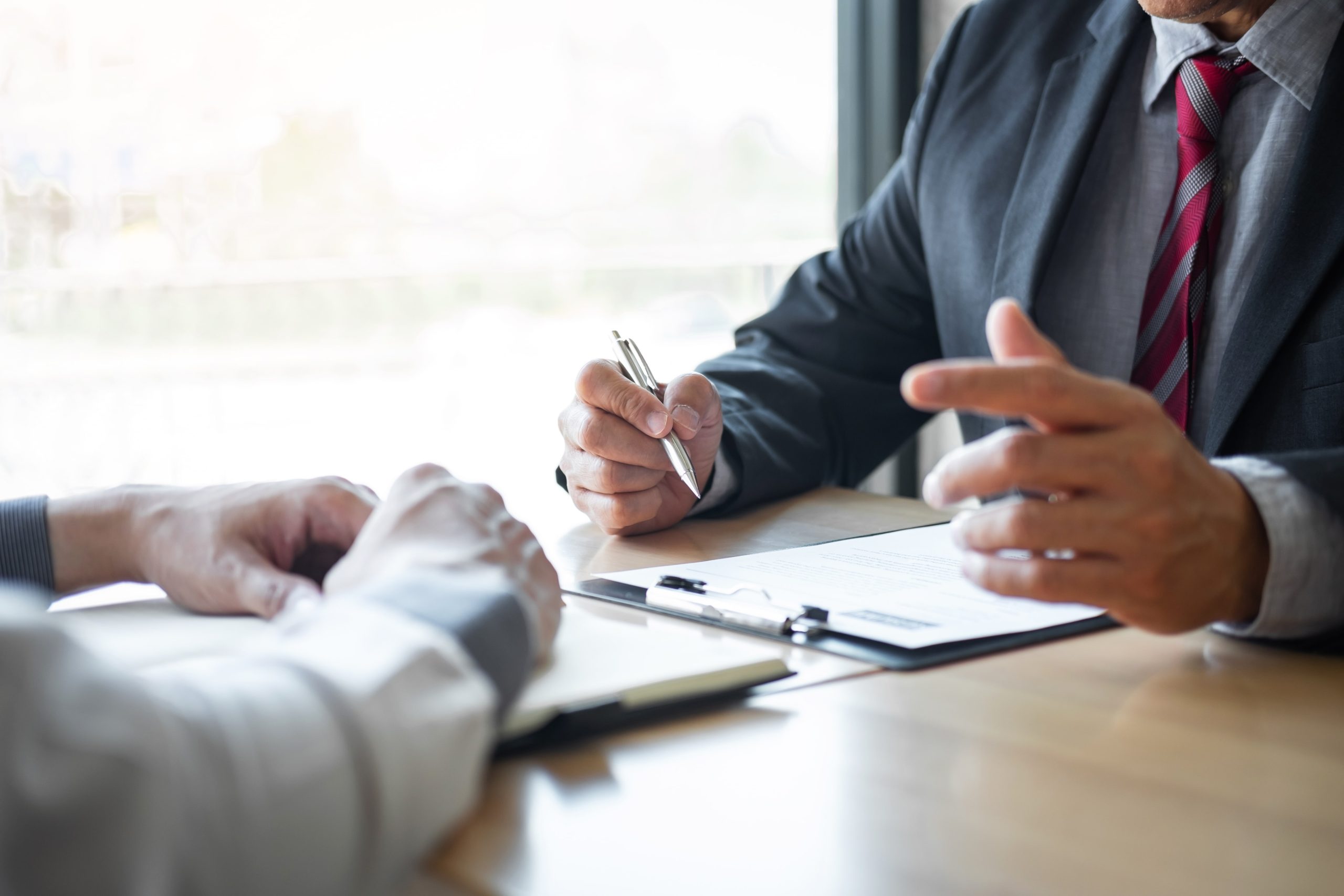 Former Trump White House counsel Pat Cipollone will be interviewed before Friday by the House select committee researching the Jan. 6 attack on the U.S. Capitol, reports The New York Times.

The interview with Cipollone will be transcribed and videotaped, as indicated by an individual who talked with the Times.

The panel heightened its push to hear from Cipollone, considered a key witness of the situation inside the West Wing when Jan. 6 occurred, after a declaration last week by Cassidy Hutchinson, a former aide to Mark Meadows, Trump’s White House head of staff.

In a sworn public testimony, Hutchinson said Cipollone warned her in the days paving the way to the attack that we will get accused of every crime under the sun, assuming Trump went through with plans to go to the U.S. Capitol. At the same time, Congress had met to affirm President Joe Biden’s electing triumph.

Hutchinson likewise said Cipollone asked Meadows to get Trump to cancel the rioters.

“I recall Pat expressing something with the impact of, ‘Mark, we want to accomplish something else. They’re in a real sense requiring the VP to be effing hung,’ “Hutchinson said.

Mark had answered something with the impact of, ‘You heard him, Pat. He thinks Mike [Pence] deserves it, and he doesn’t believe they’re doing anything wrong,’ she said.

Last week, the panel gave the summon, saying it had acquired proof that Cipollone “over and over raised legitimate and different worries about President Trump’s activitites on Jan. 6 and in the days that went before.”