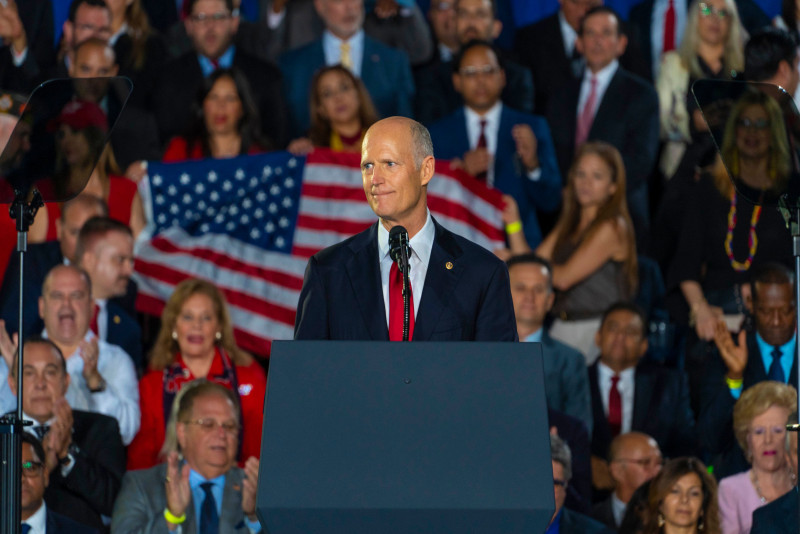 Sen. Rick Scott, R-Fla., faults President Joe Biden for being “slow to respond” on significant issues — particularly inflation — and it “will look good” for the GOP in November decisions.

In a meeting circulated Sunday on CBS News’ “FaceThe Nation,” Scott said inflation remains “the main issue in the country.”

The president is delayed responding, whether it’s the border, inflation, or gas costs, even Ukraine, Scott said.

I think the assumption is that whoever the president is advancing beyond the issues instead of behind the issues, he proceeded. So, I think the political decision this fall will be about inflation. Being about the viability of the Biden administration is going. Also, I think it looks good for Republicans.

In any case, Scott likewise emphasized that America needs to revitalize its winding down assembling may.

We must sort out some way to decouple from China, and it will require a long time to do that, Scott said.

We must begin building American positions, he said. We must get American assembling back. Furthermore, when we do that one, our wages will go up. We’ll have more positions in this nation, and individuals need to purchase American items. There are different nations to work with.